Reverb Prompt 2: What unfinished projects from 2014 are you willing to release now? (Regret not required.)

Earlier today when I first read this prompt but didn't have time to respond it didn't speak to me. Now it sings to me, one of the most irritating earworms of 2014. I'm not even going to name that tune just in case any of you are free from it for the moment.

I don't know so much about having lingering projects from this year, but that's not to say I don't still have things to release. Sadness is one I'm working on. Expectations (though it would also be appropriate to say that releasing expectations has been an ongoing project for a few years and with little forward motion). I think that in tidying up my life in order to leave it for 5 months, I also completed a lot of releasing.

I suppose there are a couple things that fall in the "I wish" category that I could release. It would be worth it to arrive in 2015 without the weight of old concerns tied to one leg. I wonder though, do I release that weight by taking firm actions or by metaphysically turning it into a helium balloon and letting go of the string. 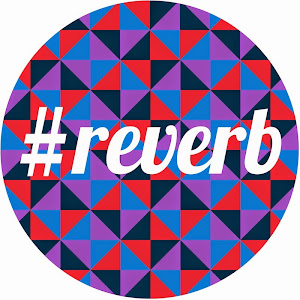